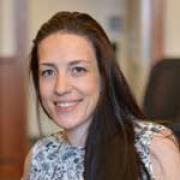 Ilyena Hirskyj-Douglas is a Lecturer of Animal-Computer Interaction at the University of Glasgow. She has studied and built novel systems for animals for over ten years speaking widely on equity, design, and methods and theory behind animals interacting with computer-enabled systems globally. Her initial contribution to the field started with methods and approaches for dogs to control screen systems in their home. Today, Ilyena focuses on creating an animal-to-animal internet, animal controlled systems, and musical and video systems for monkeys with user-centred values at the core.

“Who’s a good dog?” The influence of dog directed speech on human-dog interactions 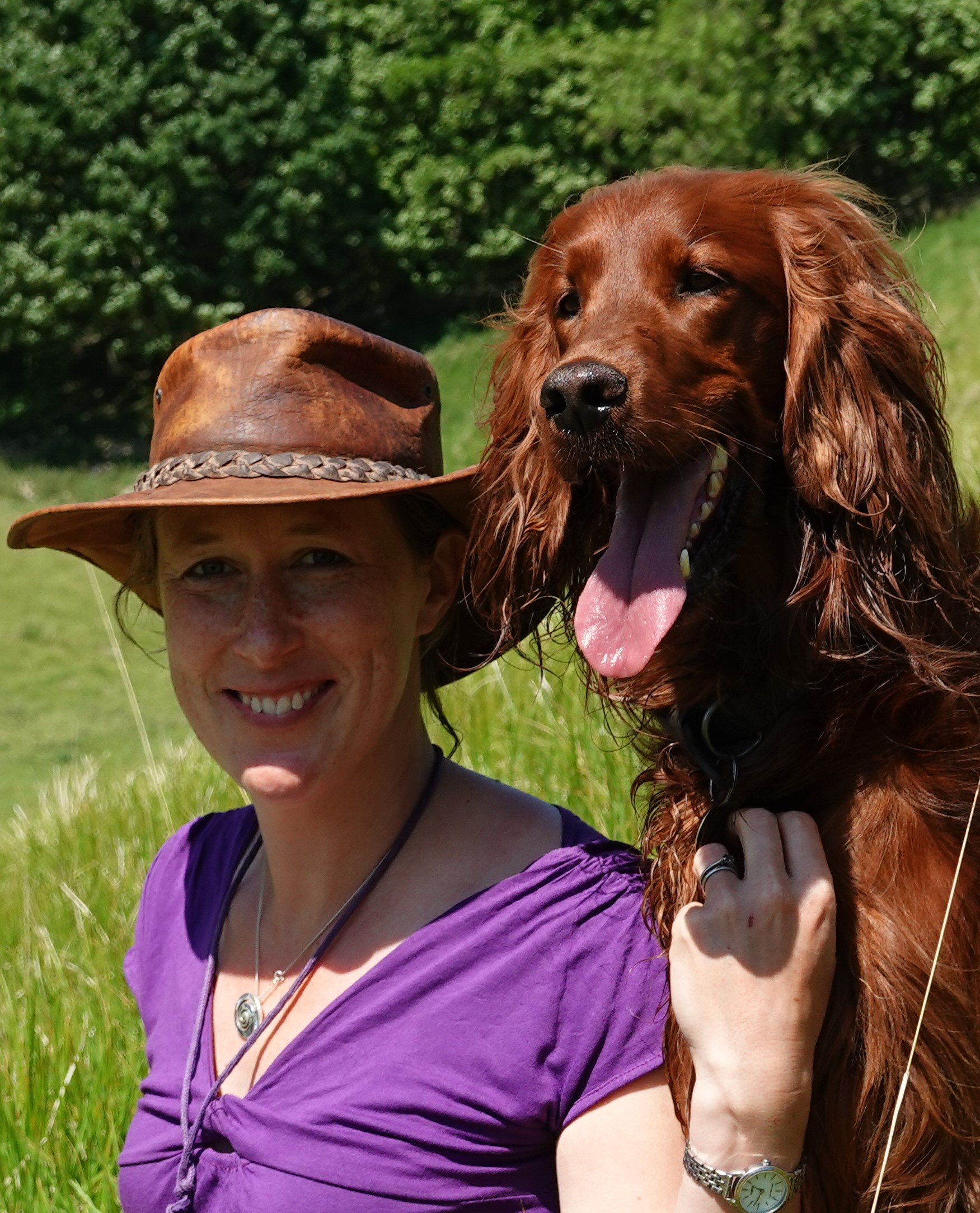 ** Verbal and Non-Verbal Human-Robot Interaction: Where are we and what’s next? ** 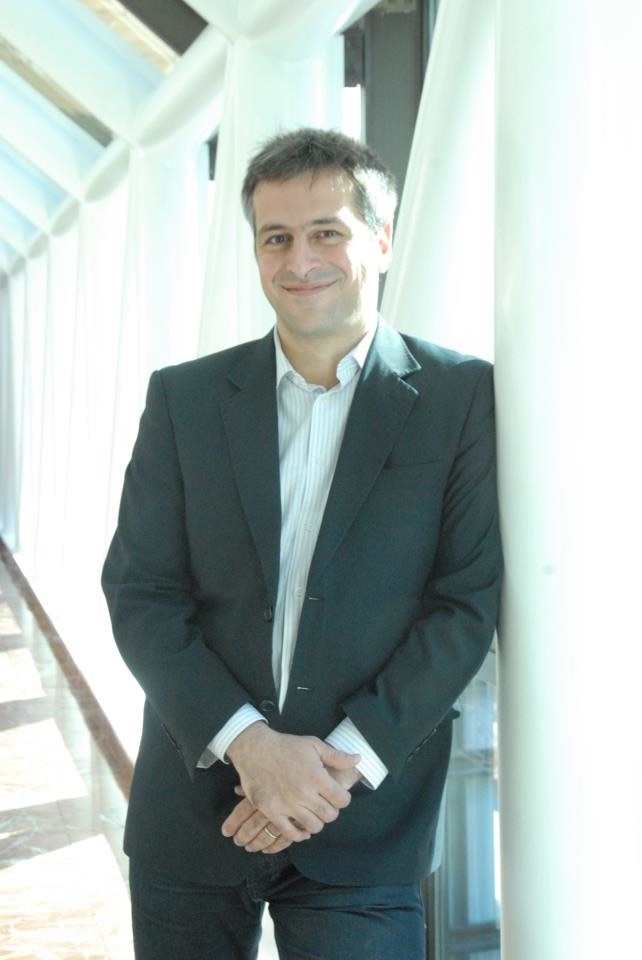 Dr. Nikolaos Mavridis, PhD from the Massachusetts Institute of Technology, is an academic and consultant specializing in Robotics and Artificial Intelligence. He is the founder and director of the Interactive Robots and Media Lab (IRML) and has served in various professor positions, including NYU Poly and AD, Innopolis University, and UAEU, all the way to Full Professor rank. He has been a four-time TEDx speaker, as well as a speaker at Singularity University, and is also a pro-bono contributor to a number of organizations. His interests include human-robot interaction, machine learning, cognitive systems, and he has more than 80 peer-reviewed academic publications. Among other appointments, Nikolaos has served as a judge for the UAE Prime Minister’s Office “Drones for Good” and “Robotics and AI for Good” competition, is a member of EU Cognition action and the MIT Educational Council, a mentor for the MIT Enterprise Forum, has given 4 TEDx talks (including Geneva and Athens) and has been a Singularity University speaker, and is frequently invited for keynote talks worldwide.